From an early age, Japanese children were taught to be polite, friendly and know how to control their emotions. In this country, it is rare for children to cry in the supermarket. According to Bright Side, Japanese parents have several parenting rules since they were born to build good character early for children. 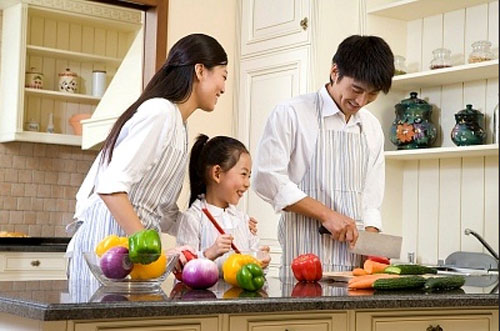 In Japan, the relationship between mother and child is extremely tight. The mother will sleep together and take her child everywhere with a sling. This custom originated in ancient times, when women often used cloths to tie children behind their backs so that they could both look after children and do housework.

My mother’s attachment is also reflected in the fact that mothers always respect everything they do. They always follow the rules: before a child is 5 years old, they can do whatever they want. It is possible that foreign parents feel this is an excessive pampering but this principle helps young children know they are a good child.

It means that a child receives love and is dependent on his parents as a child. Conversely, when they grow up, they will be caregivers of elderly parents. A study conducted by US and Japanese scientists has demonstrated that parental encouragement for children will reduce bad behavior in children and improve the behavior of disordered children. 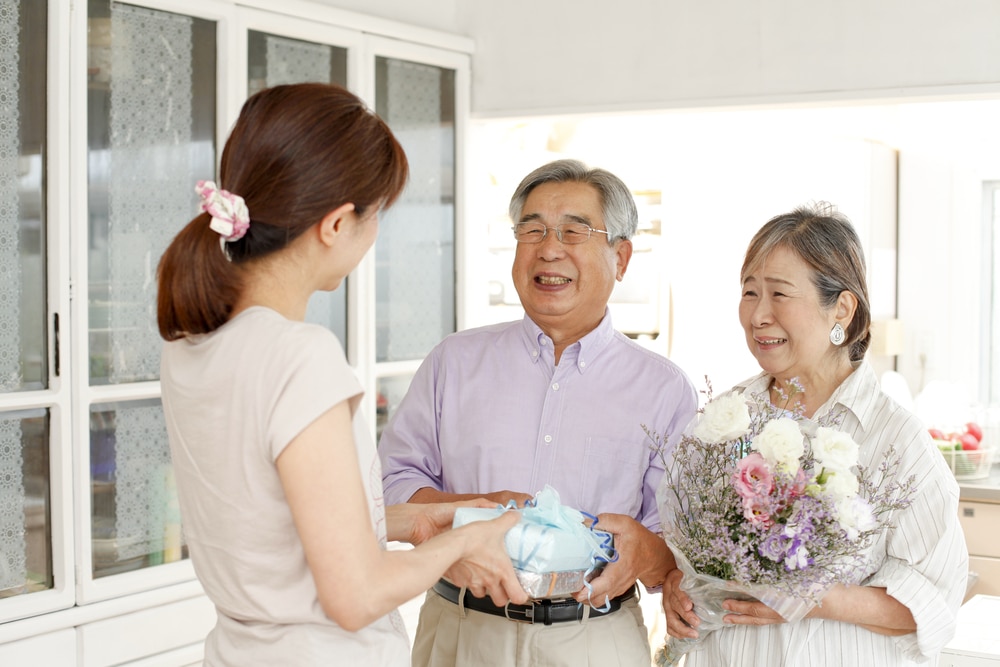 According to Japan’s well-known education system, children before 5 will be respected by their parents and let them do everything according to their preferences. From the threshold of 5 to 15 years old, they began to learn to be independent and aged 15 and over will be on par with their parents.

In a highly collective society like Japan, parents often uphold the philosophy of nurturing, so a person knows how to put the benefits of the whole before the individual. Japanese parents always try to teach their children to become sociable people, but they do not neglect their own values.

Should 2-year-old children brush their teeth