According to the majority of US economic analysts, the US economic recession is hard to avoid in 2019. In the survey conducted by Duke University, only 18% of the finance think that there will be no recession before 2020.

The second major theme of next year is economics. Nearly half (48.6%) of CFOs of major US corporations expressed concern that the recession will begin in the second half of 2019. At the end of 2018, a survey conducted by Duke University showed that the majority (82%) of corporate finance executives considered the recession inevitable, if not in 2019, it would be in 2020. 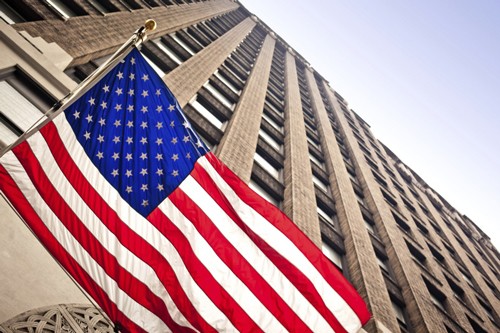 The first warning sign of the beginning of the ending the economic recovery cycle, taking place for nearly a decade, is the stock market indexes plummeted at the end of 2018. The meeting in 12/2018 by leaders of the agencies managing the Department US Federal Reserve (FED), has proved that Wall Street stock brokers are worried about it without cause.

In 2018, the basic discount rate has been raised (0.25%) for the fourth time, and in 2019, it is expected that there will be only two increases in the discount rate. This means that the US economy is currently not performing well, and it needs to be stimulated to accelerate by the support of “black” money” with low discount rate.

The decline in the growth rate, according to the evaluation of FED experts, relates a lot to the losses from the US-China trade war launched by Trump. The survey mentioned above by Duke University shows that the key financial leaders of 212 leading corporations are pessimistic about the prospect of profit in 2019, for their corporations.

If in 9/2018, the profit growth rate is 13%, then 2019 is expected to be only 4.5%. At the same time, it is also expected that a decline in income growth, investment growth and expansion of corporations, as well as a few other indicators that characterize the company’s operations.

The way for media newspapers developed in the time of technology

Warning signs can cause you to stop breathing

Should 2-year-old children brush their teeth